Slightly cloudy, a degree colder, but beautiful morning and the trail took me to cultivated fields where a veritable treasure trove of omega-3 fatty acids is growing. Of course, I’m talking about Portulaca oleracea. Again a translation problem, but the image will be credible enough.

This plant is an herbaceous annual with a fleshy stem and dark green oval leaves that grow wild on cultivated and abandoned soils and along paths. It is believed to be native to Asia but also thrives in the temperate climate of other continents.
Omega-3 fatty acids are deficient in the modern diet and are found mainly in fish.
These are important for the heart and blood vessels and for strengthening the immune defense. Among other things, Portulaca oleracea is credited with influencing improved blood flow and preventing the formation of clots in blood vessels.

The plant is harvested all summer. For medicinal purposes, we use its above-ground parts, which can be dried and crushed into powder (capsules) or fresh in rolls and compresses.

Portulaca oleracea contains, among other things:

– high in plant omega-3 fatty acids. 100 grams of fresh leaves contain 300 to  400 milligrams of fatty acids.
– mucus (which helps inflamed mucous membranes)
– antioxidant vitamins C, E and beta-carotene (which is converted into vitamin A in the body)
– antioxidant glutathione
– potassium and calcium minerals.

Young shoots of the plant can be eaten fresh in a salad, steamed, or prepared in the soup. It can be cooked much like spinach. Portulaca oleracea has a slightly sour, salty, and lemon taste. The leaves are most commonly used in cooking, but the roots, flowers, and seeds are also edible.

As a culinary herb, it is being rediscovered in the UK. In French cuisine, meaty leaves are used raw in salads or cooked in equal proportions with sorrel in the classic bonne femme soup. In Asia, fat is used in dishes prepared by roasting and mixing. Australian natives used the seeds in cakes.

Portulaca oleracea also works well for soaking, for which we use wine or apple cider vinegar, seasoned with garlic, hot peppers, and whole peppercorns.

10 Replies to “I Love Wild Plants For Uncredible Health” 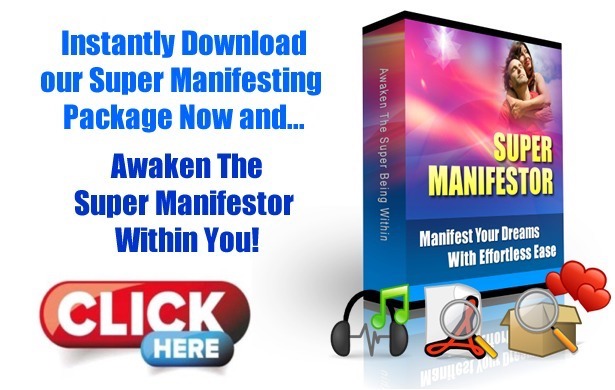